On 12th January 2010, Mindfire Solutions lost Debasish Das, a brilliant team lead, an amicable colleague and an amazing person to a fatal road accident. Debasish was passionate about organizing a national level Quiz event in Odisha that would attract the best minds from leading technical and management institutions across India. We at Mindfire believe that, death ends life but not the relationship. We have been organizing Debasish Das Memorial IT Quiz every year since 2011 to remember and respect Late Debasish Das. END_OF_DOCUMENT_TOKEN_TO_BE_REPLACED 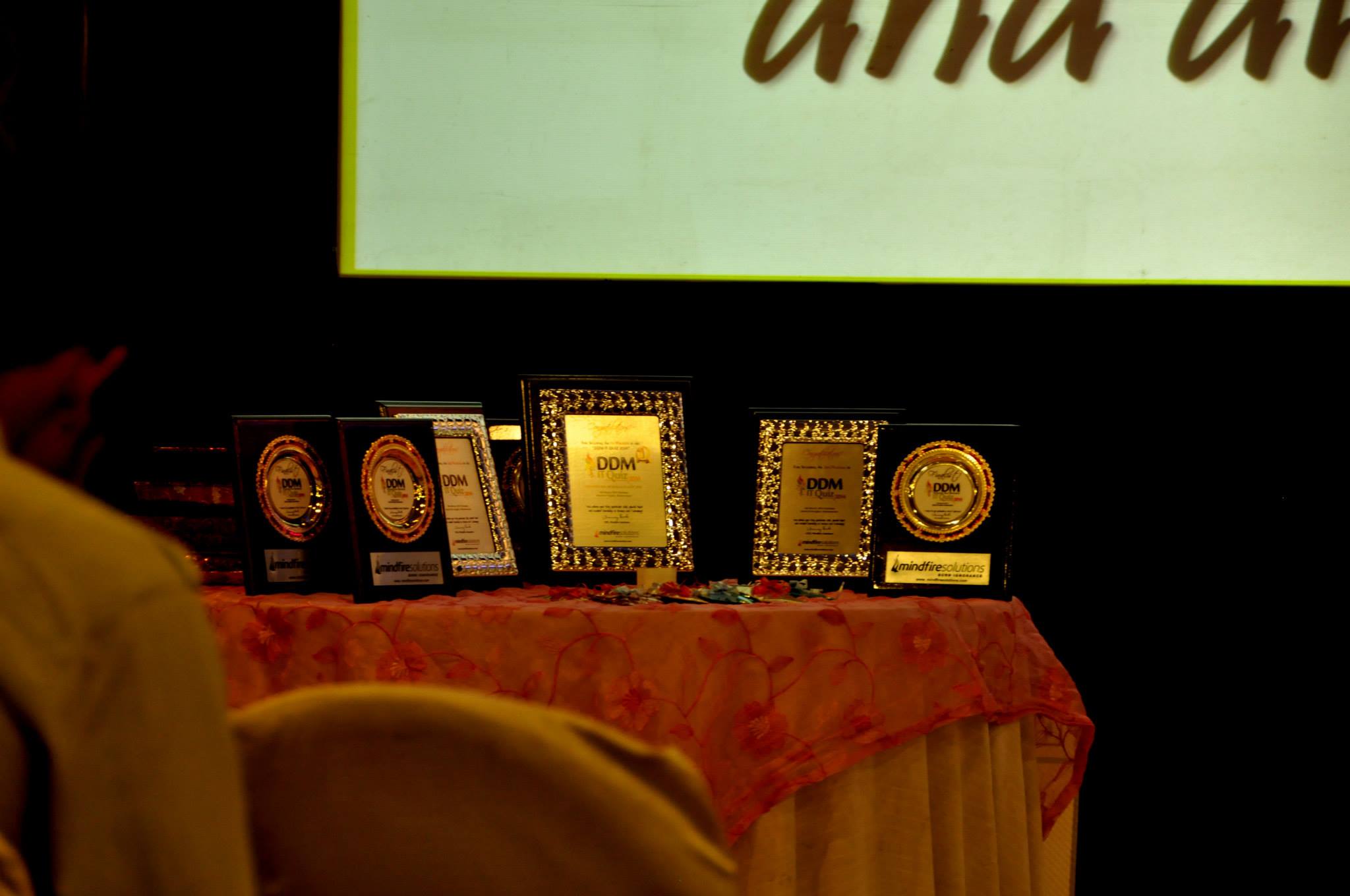 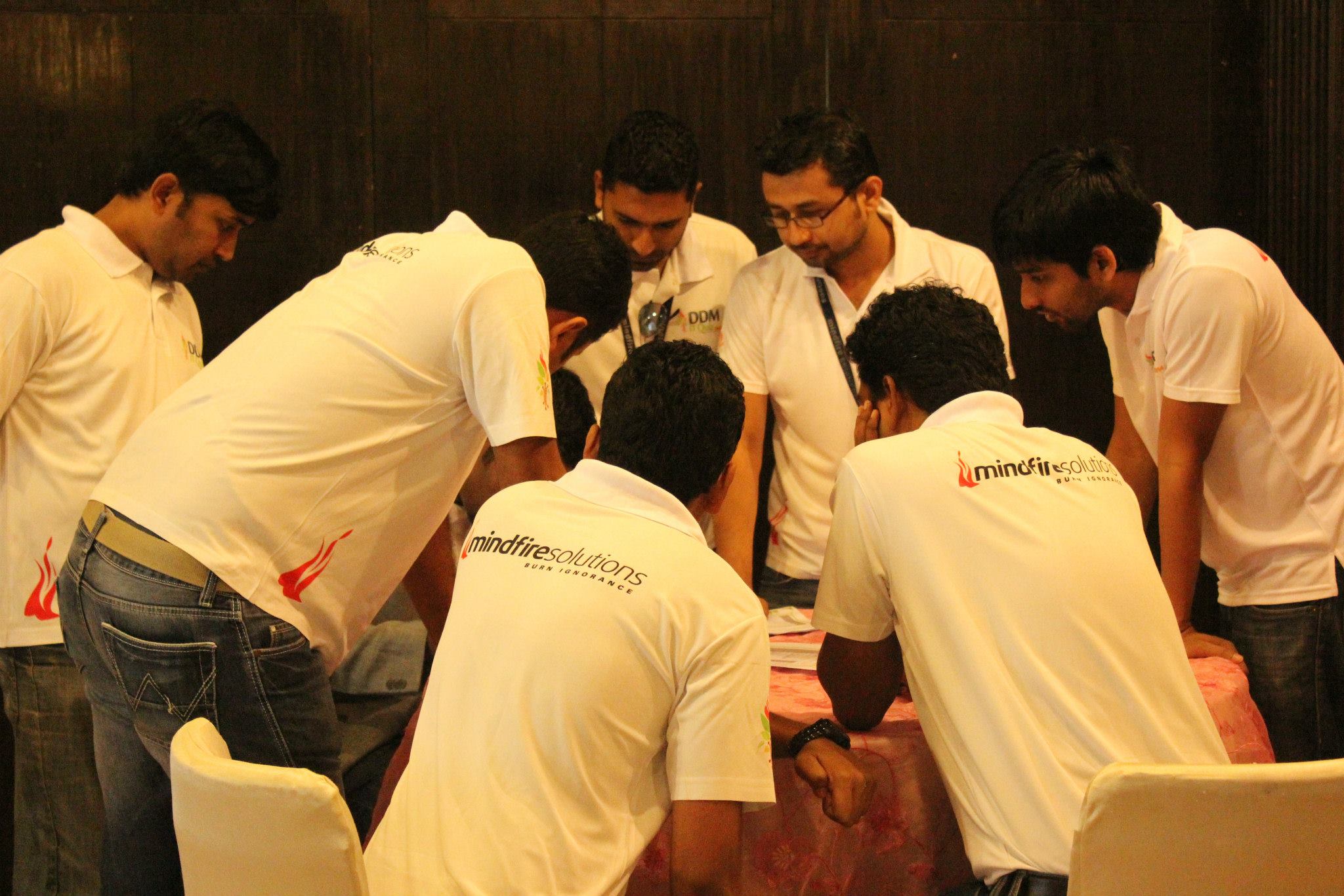 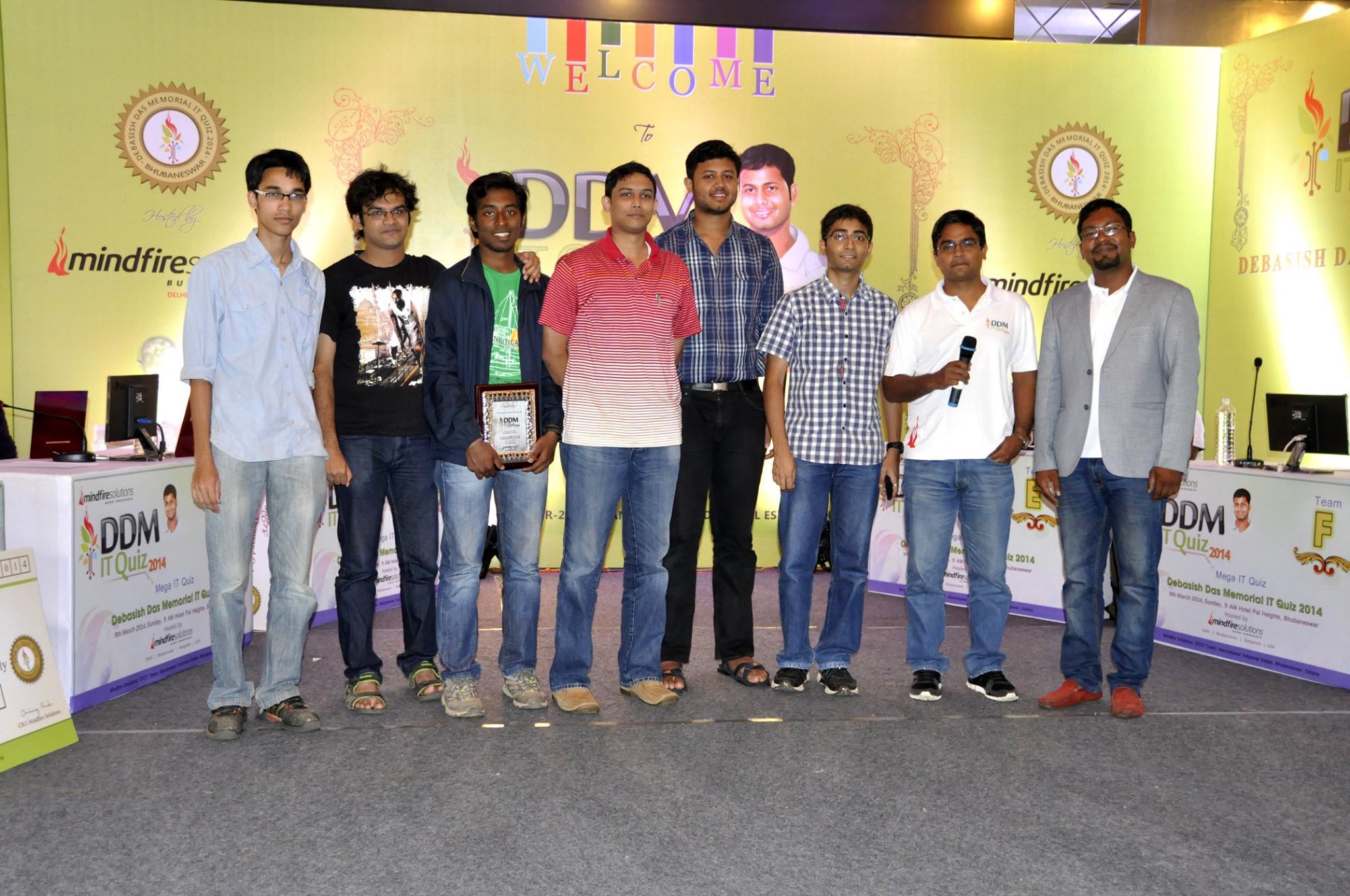 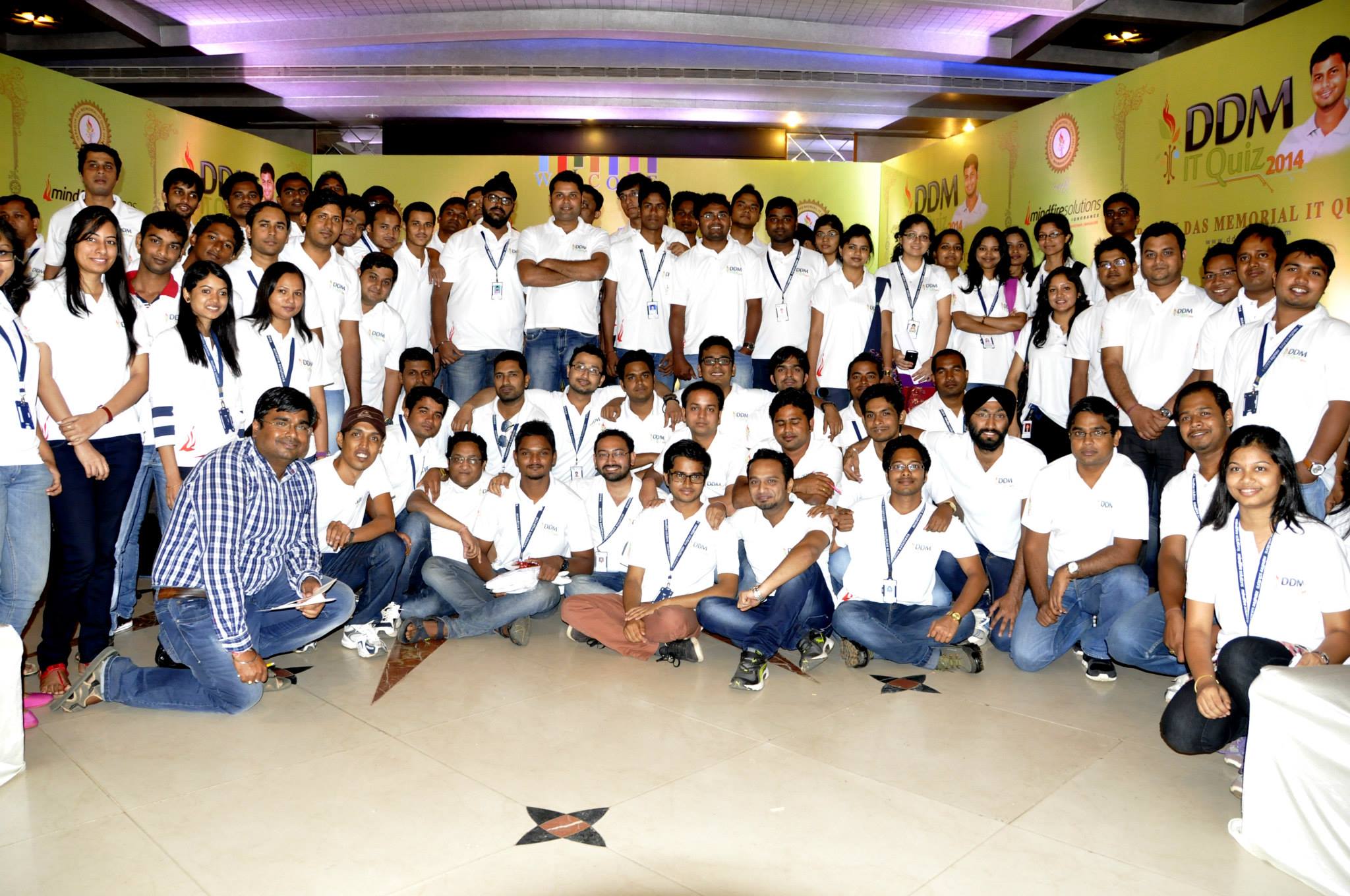