Ever thought of an application for the mobile phone that could alert you with emergency broadcast streams in real time along with text message to warn you of the disaster that can occur in future? Here is an app that focuses on these as well as some other services such as ambulance dispatch, fire departments, highway patrol and many more. Our client was keen to develop an app for the Android platform that would enable users to know about the forthcoming disaster. After having listed the requirements, the client was in search of a reliable and efficient software development partner to build the application.

Client’s search for the right Android app development company ended at Mindfire Solutions. After few quick discussions with Mindfire’s technical team, the client could judge the capability of our unit and awarded the project to us. Mindfire took no time in understanding the objectives of the client and started work immediately. The end result developed was a plug-in in Android that streams the media buffer of a radio channel over an internet and plays the media buffer with the native media player. The client was very happy to have received a fully functional app in time without much of involvement with the developers during the development phase.

An application/tool for the Android, which can locate police dispatch frequencies of various countries along with cities, counties, and channels, was something that one of our clients wanted to develop. Their objective was to help people (users of the app) stay informed about any major disaster (happened/forthcoming) by listening to emergency broadcast streams in real time. Their requirement revealed that they wanted the app to stream the media buffer of a radio channel over internet and play it with native media player. He also required that all users of the app would be automatically updated to the new list whenever there is a new entry to the database that contained the list of countries, cities or station. Their requirements were stringent and needed someone who can understand their vision and meet their expectations. 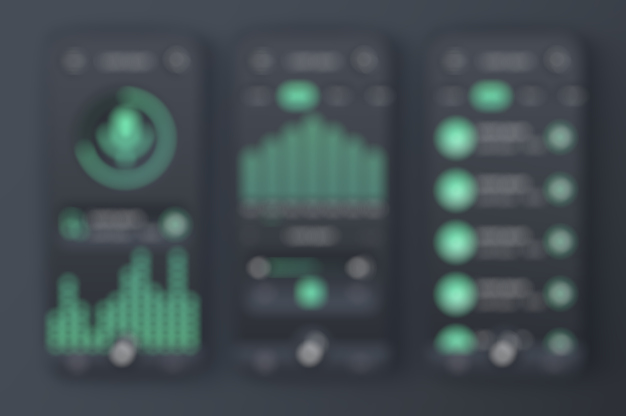 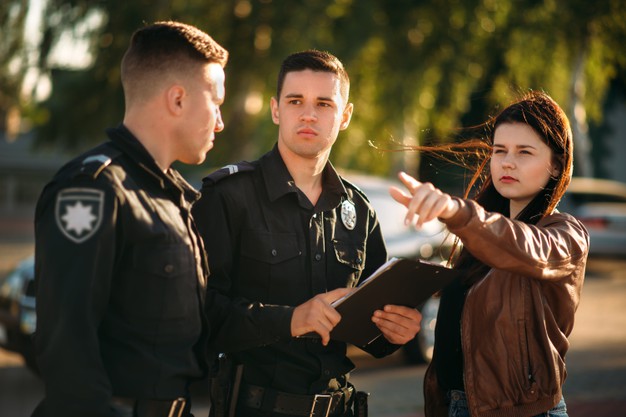 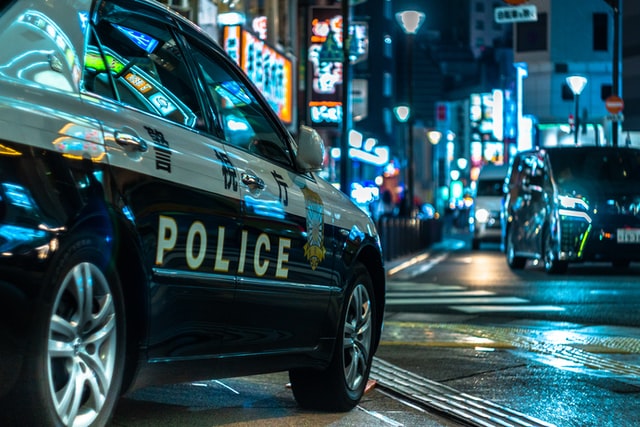 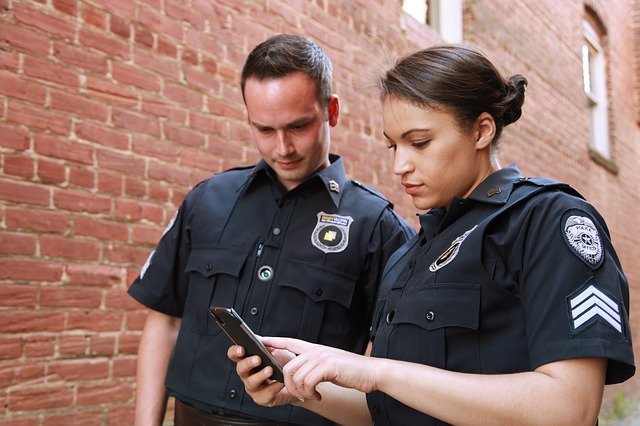